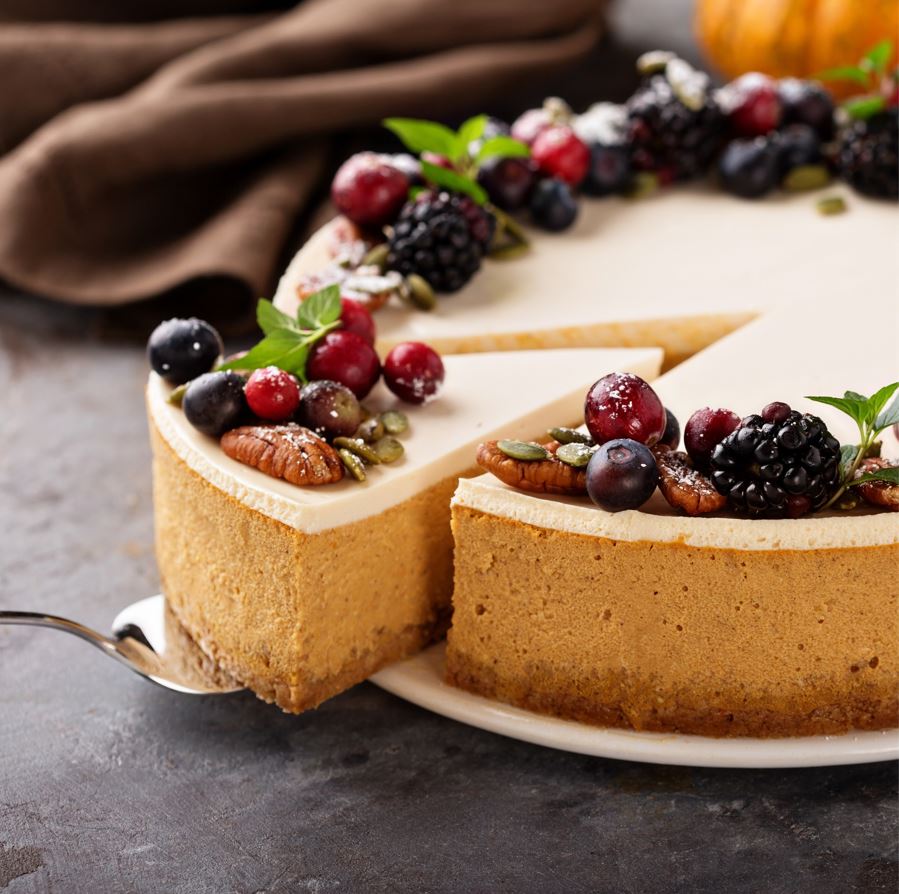 Made with Corn Flour 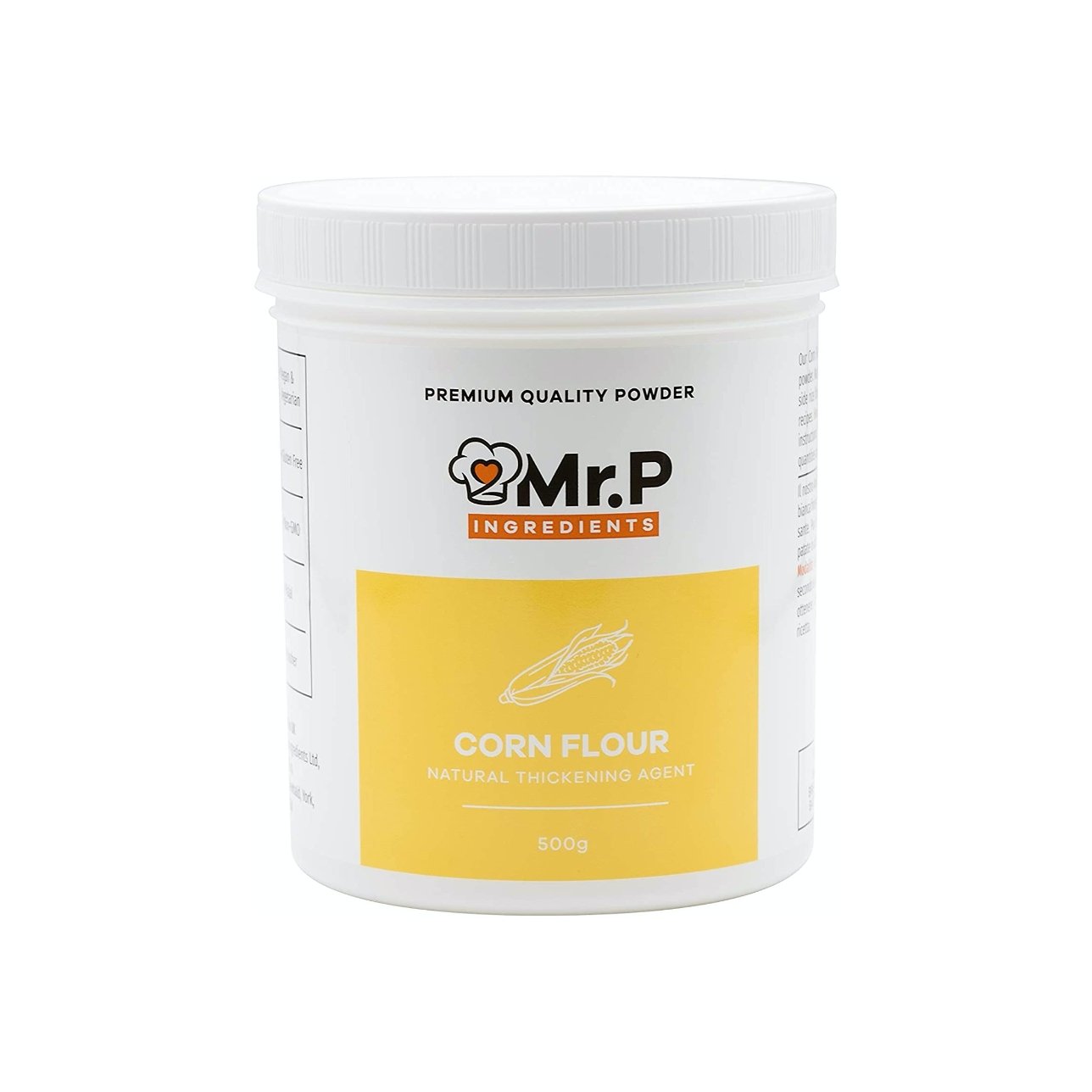 For the base: Preheat the oven to 180°C. Wrap the bottom of a 9-inch springform tin with two layers of aluminium foil, allowing the foil to come a couple inches up the sides of the pan. (This prevents water from seeping into the pan while the cheesecake cooks in a water bath.) Lightly coat the inside of the pan with cooking spray.

Place the pecan halves and the graham crackers/biscuits in the bowl of a food processor and pulse to fine crumbs. Add the sugar and salt and pulse to combine. Drizzle in the melted butter (microwave it for few seconds) and process until well combined.

Press the crumb mixture evenly along the bottom and partially up the sides of the pan. Bake the crust for 8-10 minutes then transfer to a wire rack to cool.

For the filling: Beat the cream cheese and sugars in a large bowl with an electric mixer at medium-high speed, 2 to 3 minutes, until combined and fluffy. Scrape down the sides and bottom of the bowl with a rubber spatula. Lower the mixer speed and beat in the eggs, one at a time, until just incorporated. Beat in the pumpkin, sour cream, and vanilla until combined. With the mixer on low, beat in the cornflour, spices, and salt.

Bring a pot of water to a boil for your cheesecake’s water bath.

Pour the filling into the crust. Place the cheesecake in the centre of a large roasting pan. Transfer the pan to the oven and carefully pour the boiling water into the roasting pan. (The water should come about halfway up the sides of the pan).

Bake the cheesecake for 65 to 75 minutes, until the cheesecake is firm around the edges, but the centre retains a slight jiggle. Turn the oven off, crack the oven door just slightly (you can use a wooden spoon to keep the door slightly open), and allow the cheesecake to rest in the oven for 1 additional hour.

Carefully remove the cheesecake from the water bath. Place the springform pan on a cooling rack until it cools to room temperature. Cover and refrigerate for 12 hours.

When ready to serve, remove the sides of the springform pan and garnish the cheesecake with chopped pecans, caramel sauce or whipped cream, if you like.

SEE ALL RECIPES
Share this recipe with your friends! 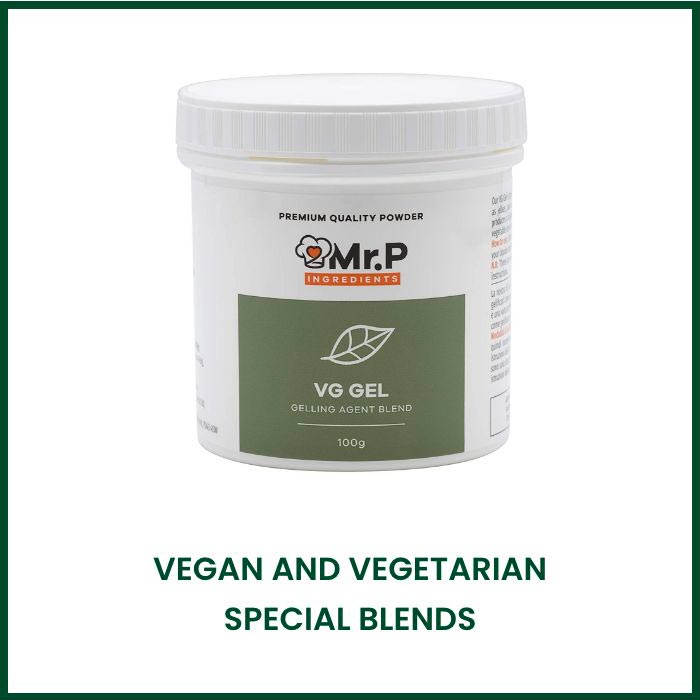 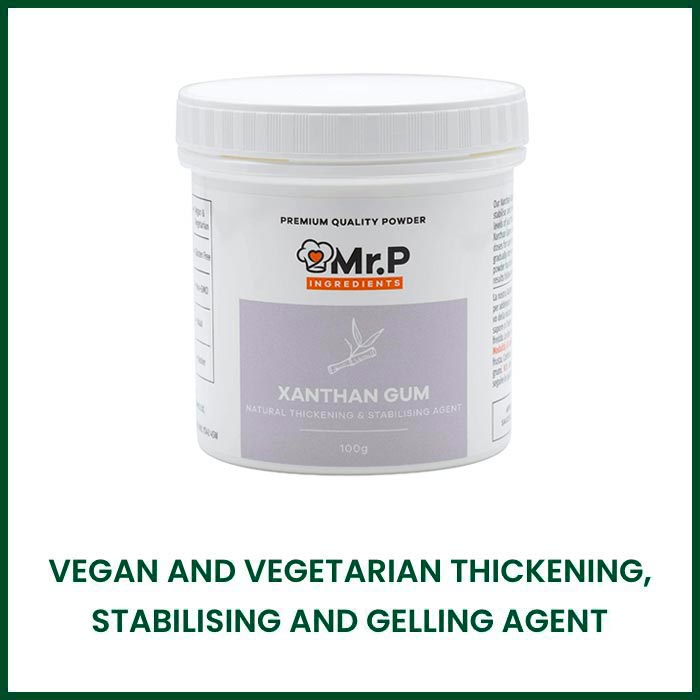 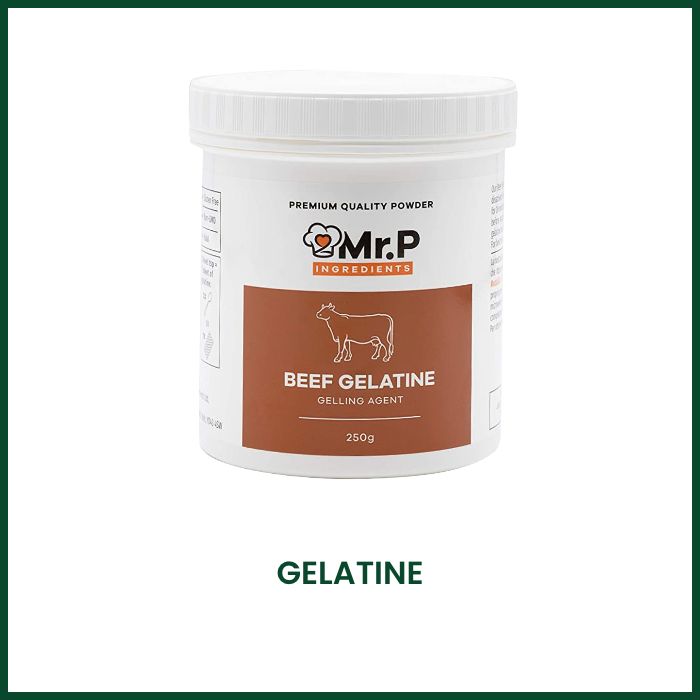 © 2021 Mr.P ingredients. all right reserved.
We use cookies on our website to give you the most relevant experience by remembering your preferences and repeat visits. By clicking “Accept All”, you consent to the use of ALL the cookies. However, you may visit "Cookie Settings" to provide a controlled consent.
Cookie SettingsAccept All
Manage consent

This website uses cookies to improve your experience while you navigate through the website. Out of these, the cookies that are categorized as necessary are stored on your browser as they are essential for the working of basic functionalities of the website. We also use third-party cookies that help us analyze and understand how you use this website. These cookies will be stored in your browser only with your consent. You also have the option to opt-out of these cookies. But opting out of some of these cookies may affect your browsing experience.
Necessary Always Enabled
Necessary cookies are absolutely essential for the website to function properly. These cookies ensure basic functionalities and security features of the website, anonymously.
Functional
Functional cookies help to perform certain functionalities like sharing the content of the website on social media platforms, collect feedbacks, and other third-party features.
Performance
Performance cookies are used to understand and analyze the key performance indexes of the website which helps in delivering a better user experience for the visitors.
Analytics
Analytical cookies are used to understand how visitors interact with the website. These cookies help provide information on metrics the number of visitors, bounce rate, traffic source, etc.
Advertisement
Advertisement cookies are used to provide visitors with relevant ads and marketing campaigns. These cookies track visitors across websites and collect information to provide customized ads.
Others
Other uncategorized cookies are those that are being analyzed and have not been classified into a category as yet.
SAVE & ACCEPT